Suicide is a preventable tragedy for all involved. It does not discriminate and affects all races, ethnicities, classes, sexual orientations, and genders. Suicide is often the outcome of a mental illness that goes untreated or undertreated. The number of individuals that attempt or complete suicide each year continues to rise and currently ranks as the 10th leading cause of death in the United States (Suicide Prevention, 2016). Although women attempt suicide about three times more often than men, men complete suicide about three times more often than women (Joiner, 2005). Suicide numbers are on the rise in the elderly population. Approximately 18% of suicides reported occur at age 65 years and older (Suicide Prevention, 2016). Suicide awareness has increased over the past decade, but not enough. Individuals need to be more than just aware. Everyone needs to be active in reporting the warning signs observed in their family, friends or anyone they may suspect to be contemplating suicide.

There are several risk factors that include but are not limited to the following: a history of suicide in one's family, exposure to suicide, chronic illness sufferers, family violence, recent loss and domestic abuse. Being exposed to any of these risk factors does not mean someone will take their life. It may increase the chances one will attempt suicide; especially when linked to depression. Traumatic events in one's life can also be a contributing factor of suicide and increase the chance of an attempt or completion. About 3/4 of the population that attempt or complete suicide show warning signs (Suicide Prevention, 2016). Therefore, knowing the warning signs can provide one with increased knowledge to save a life. Here are several warning signs associated with suicide risks:

We are hoping with education and awareness that people will reach out for help instead of making an irreversible decision. Educating one another and spreading the word on what to look for can help to save lives. Help is out there. You are not alone. Talk to a trusted adult, friend, co-worker, or family member, someone that can help you to receive the services you deserve. Start the conversation today in an effort to stop any further suicides. Call 1 (800) 273-8255 nationwide for help now. 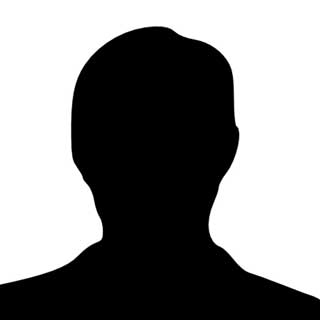