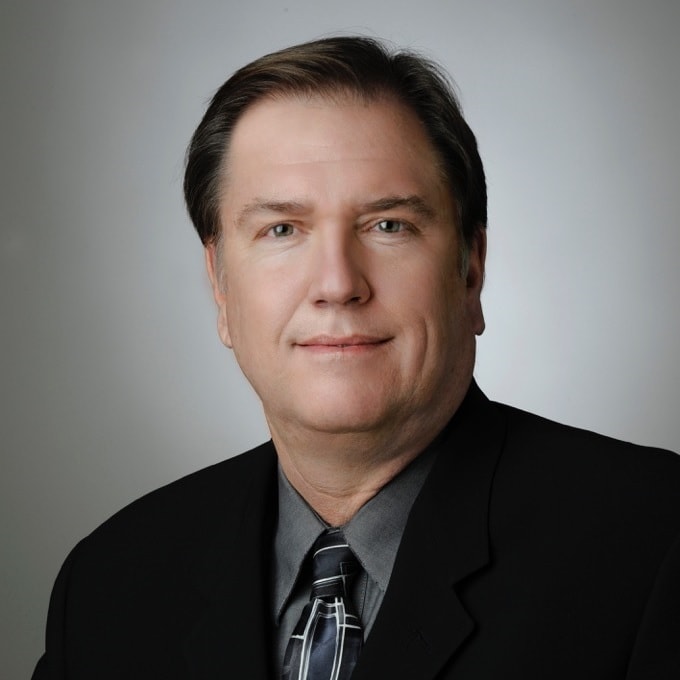 Family Service Association is pleased to share with you some background information on board member, David Rock, who has been with us since 2000 and proudly served as our chairman from 2005-2013.

David is the current CEO of IHC Contruction Companies, LLC. He is responsible for the daily operational and strategic decisions of all of IHC's diversified construction pursuits. In 25 years with the firm he has participated in all and led in many of the firm's growth markets. The firm has undergone substantial growth going from annual revenues of $20M to $200M. Strategically the firm has the ability to deliver projects by a wide variety of delivery systems and its industry reputation has led to several large joint venture pursuits.